Butse-butse or buchi-buchi a native kakanin made from mashed sweet potatoes, sugar, kalamansi and grated cassava. It is then formed in to balls with the sweet potato filling inside then fried until golden brown. This native delicacy is from central visayas region VII. 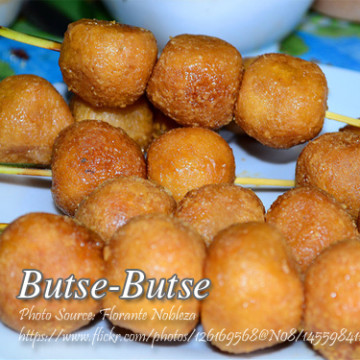 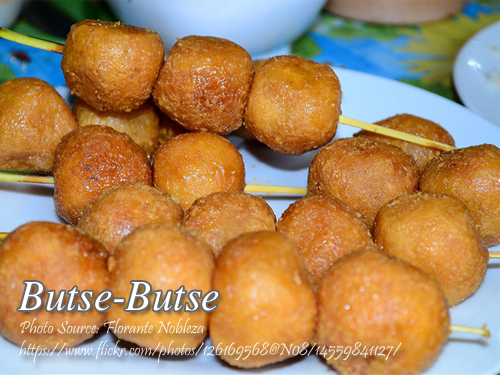